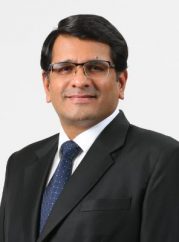 Foreign citizen, 59 years old. He was appointed as member of the Audit, Risk & Compliance Committee for MBSS since April 2018. He served as Head of Internal Audit of PT Indika Energy Tbk since 2013. Previously, he served as Financial Controller Group for Kasogi International Group (Ganda Wangsa Utama) in Surabaya in 1992-1993 and the same position at Mayapada Group in 1993-1998. He earned his Bachelor of Commerce (Honours) from St. Xavier’s College, Calcutta University, India in 1978 and holds an Associate Chartered Accountant from the Institute of Chartered Accountants, India in 1986. 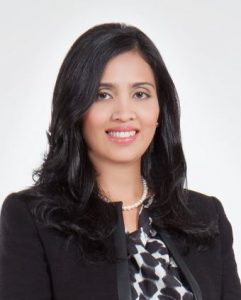