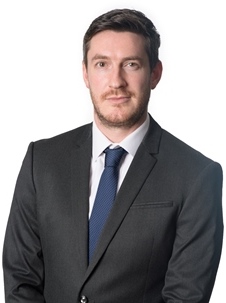 Jamie originally from the UK moved to Hong Kong in 2008 initially working in risk before moving into ship broking, first with Pacific Dragon followed by Wonsild A/S.

Jamie then joined Pacific Basin Shipping as Chartering Manager between 2013-2017. In 2017 he moved to Singapore joining CNCo as Senior Chartering Manager for Swire Bulk before being promoted to General Manager, Asia & Indian Ocean.

He has also attended executive courses at INSEAD and is a member of the Baltic Exchange. 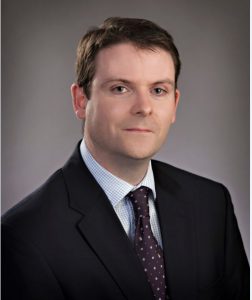 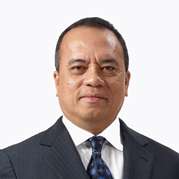